Join Our Newsletter
Shop Our Store
MAIN MENUMAIN MENU
By Jacob Paulsen on October 18, 2016 in Louisiana 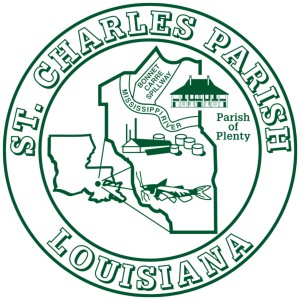 After strong opposition, the St. Charles Parish administration asked the council to retract a planned ordinance aimed at banning firearms in recreational parks.

Raymond said there was “lots of feedback from numerous citizens,” as well as opposition from Sheriff Greg Champagne, who wanted the ordinance amended to exclude concealed weapon carriers, in the first place.

The proposed ordinance would have prevented “the carrying and possessing of concealed and open firearms upon any public or recreational park located within St. Charles Parish.”

Gun proponents campaigned against the measure, saying it would have infringed on their constitutional right to carry weapons.

Councilman Paul Hogan said the proposed ordinance generated the most emails and calls he’s ever received on a single issue in his entire nine years on the council.

Champagne considered it a mistake to create more gun-free zones.

“In light of the current situation with international and domestic terrorism, such locations provide an attractive target for someone bent upon committing mass murder,” Champagne said.

“When a mass shooting occurs, it is likely that many casualties will be inflicted before law enforcement reaches the scene,” he added. “In many of these situations, it is the armed citizen or off-duty officer who may be the only person in a position to save lives. Furthermore, those inclined to commit murder will not at all be deterred or even think about the fact that firearms are prohibited in certain areas. In fact, these are the areas that such criminals seek out as ‘soft’ or undefended locations.”