There have been new developments in Senate Bill 118, which would bring constitutional carry to Louisiana. The legislature just held a veto override session to see if they could muster enough votes to negate the governor’s veto.

On June 3rd, lawmakers in Louisiana passed SB 118. The bill removed the requirement that residents first obtain a permit before carrying a concealed handgun. The bill passed both House and Senate with substantial majorities, then went to Governor Edwards for signature.

On June 28th, Gov. Edwards vetoed the bill. Even though it was a long shot, the bill could still become law if lawmakers held a veto override session and then pulled enough votes to override Edwards’ veto. 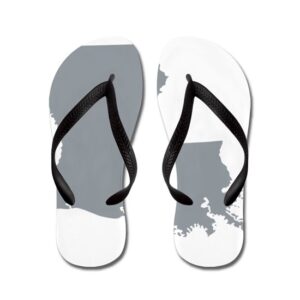 Here is a recent photo of three Republicans who changed their votes and sided with Governor Edwards’ veto of SB 118.

On Monday, July 19th, legislators held a veto override session.  To keep the bill alive required 26 votes in favor of the override. Unfortunately, three Republicans and one Democrat who initially voted for the bill switched sides. As a result, the vote total was 23-15, three votes short of the two-thirds needed to overcome the veto.

Republican Sen. Patrick Connick was one of those who changed their vote. He said:

When it’s time to vote, Louisiana gun owners in the state should remember the three flip-flopping Republicans who voted against your gun rights. They are:

We will continue to advocate for gun rights and encourage you to hold anti-gun politicians accountable when it comes time to vote for who will represent you.