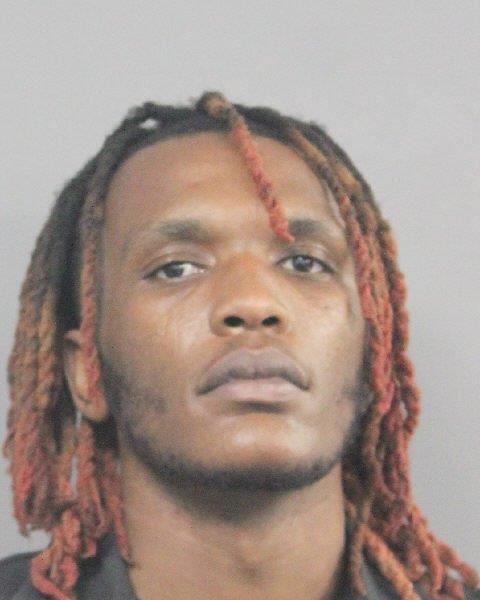 New Orleans, Louisiana – A man was arrested after telling police he’d been the victim of a shooting late Sunday night.

According to Jefferson Parish Sheriff’s Office (JPSO) deputies were dispatched to calls reporting gunfire in the area of Dimarco and West Bank Expressway at around 11:10 p.m.

When officers arrived, they came into contact with 21-year-old Damont Meredith who said he’d been the one the shots were aimed at.

Apparently eager to assist the police in their investigation, he volunteered to take them to the scene where the crime had happened nearby.

On the way to the scene however, 911 dispatchers received another call from a 28-year-old woman reporting someone had just tried to rob her at gun point.

According to the caller, the man who had robbed her had run away and fired at her as he fled. Having her own gun, she returned fire at him. Then she described her attacker giving deputies their first break in the case.

When deputies questioned Meredith about this apparent coincidence, he confessed to witnessing the robbery but denied being involved. His victim, however, disagreed and identified him as the one who’d robbed her at gun point.

According to Captain Rivarde, Meredith was arrested for armed robbery and aggravated assault with a firearm then booked into the Jefferson Parish Correctional Center in Gretna without bail.

Captain Rivarde went on to say no one was injured in the exchange of gunfire.

This situation highlights why it’s important to report any instance of using your gun to defend yourself. Even if you decide not to fire after drawing your gun. Your attacker could decide to call 911 themselves and report you as the aggressor. When police question you and find you with a firearm on your person, they may have a harder time believing you then they did in the case above.

Self defense insurance helps reduce the financial burden that accompanies any legal proceedings after using deadly force to stop a threat, or, if your attacker claims you are the actual criminal. CCW Safe offers some of the best.