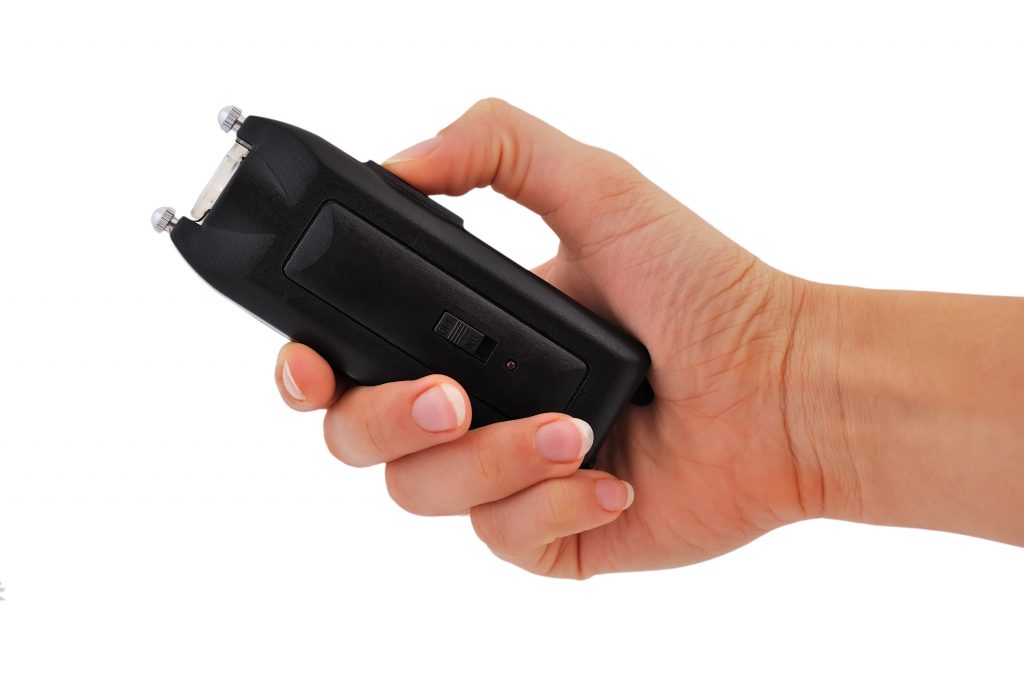 Two Good Samaritans are being credited with halting an attempted kidnapping last Wednesday by the Natchitoches Parish Sheriff’s Office.

Deputies were notified of the possible kidnapping when a 911 call was placed to report a man on Highway 9 in Campti dragging an unwilling woman to a Chevrolet Silverado pickup truck.

After officers arrived and secured the scene, investigators were told by the woman she had been kidnapped by a man she described as her domestic partner, 41-year-old Clydell Lee Jefferson Jr.

According to the victim, Jefferson had offered her a ride to the bank which she accepted. Enroute to the bank they began arguing, which caused Jefferson to begin acting aggressively.

Jefferson attacked the victim with a “stun device” and zip tied her hands before driving away with her in his truck.

He transported the woman to Tauzin Island where she escaped for a short time before Jefferson again captured her, used the stun device to ensure her compliance, and re-tightened her bonds.

Then he drove to Campti with his prisoner, who thought she was being taken to a remote location and feared for her life when they arrived at wherever Jefferson was taking her.

Thinking her life in jeopardy, the woman jumped from the truck when it stopped at an intersection of Highway 9. Jefferson immediately tried to recapture her, but two motorists in the area saw him struggling with the woman and approached to offer assistance, one armed with a firearm.

Confronted with a credible threat, Jefferson turned tail and fled the area. Two hours later however, the thwarted kidnapper turned himself into Red River Parish Sheriff’s Office where he confessed to his crimes.

Detectives located and seized a stun device for evidence in the case. Jefferson is charged with kidnapping and aggravated battery with a dangerous weapon and held without bond.

Natchitoches Sheriff Victor Jones Jr. applauded the citizens who went out of their way to help a woman in need.

“Domestic incidents are one of the leading causes of injury and death to women, without the swift action of these two men the outcome of this situation may have been much worse,” he stated in the press release. “We thank you for your actions and good job.”

Have you thought about what it means to put yourself on the line as these two upstanding citizens did? Intervening on someone else’s behalf is not something which should be taken lightly and deserves considerable thought.

Check out this article by Mathew Maruster on this topic, Thinking You’re a Hero, The John Wayne Syndrome.

What lessons can be learned from this story? Leave a comment below to let me know.