Join Our Newsletter
Shop Our Store
MAIN MENUMAIN MENU
By Jacob Paulsen on April 15, 2016 in Louisiana 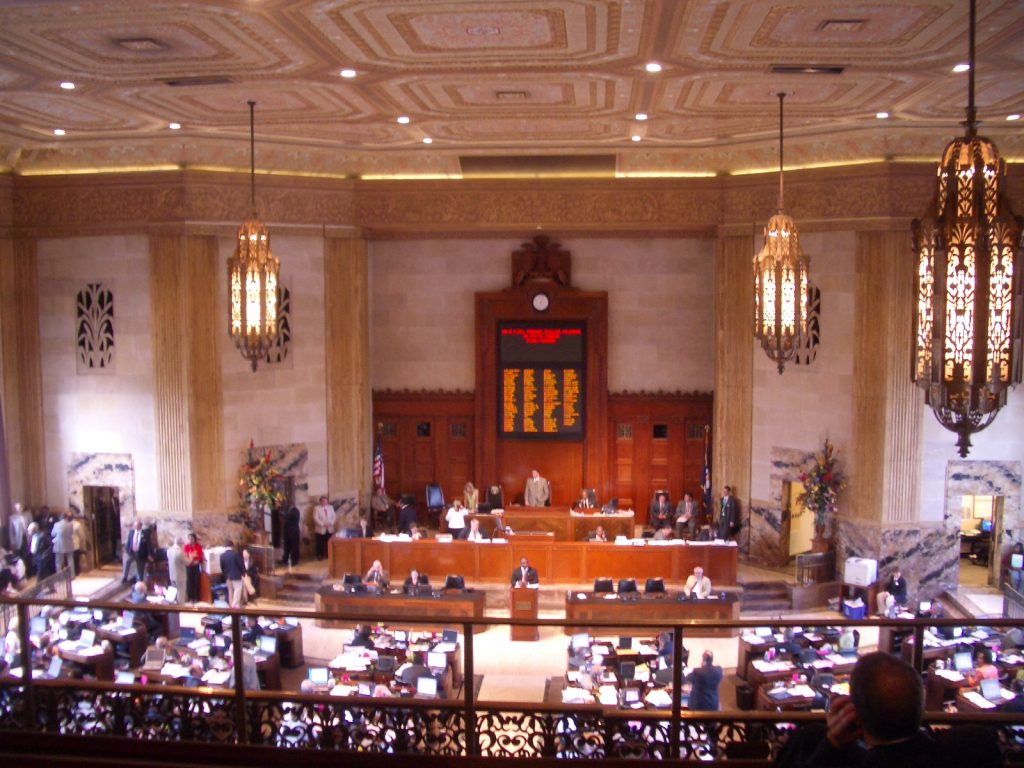 Ivey likened the change to people carrying guns openly — strapped to their side in plain view — versus people wearing jackets that partially obscure their weapons, which would be illegal without a permit under current law. “Really, that’s all we are doing,” Ivey said.

There have been several efforts across the US in recent years to enact these “Constitutional Carry” laws so as to allow citizens to exercise their 2nd amendment right to keep and bear arms without any government regulated or required training.

Some feel that carrying a concealed carry gun should require training but most in the gun community agree that there should be no limitation or restriction placed on one’s constitutional rights.

So for the forseeable future we look forward to providing concealed carry classes and training in New Orleans and throughout Louisiana as it continues to be required by law in order to carry a concealed firearm.