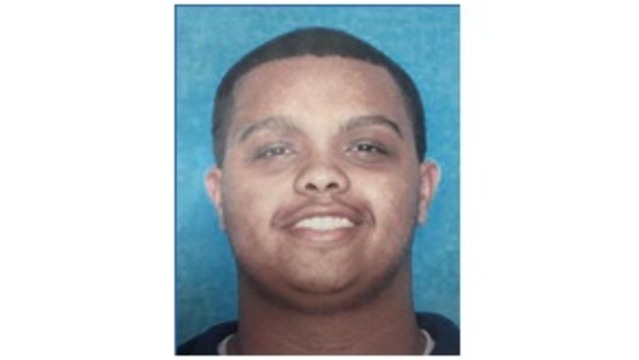 A homeowner from Basile Louisiana chased away four home invader suspects after he shot one.

The homeowner told police he had been awakened in the night after hearing noises coming from a bedroom where a man had climbed through a window and turned on a light.

The homeowner opened fire on the intruder, wounding him twice, once on the right thigh and another time on the suspects right upper arm.

The suspect then tried top flee the home but was detained by an off-duty Evangeline Parish deputy who lives in the neighborhood. The deputy also caught and detained 2 other accomplices in the burglary, but a 4th was able to escape.

On-duty deputies soon arrived, and the wounded suspect was transported to the hospital for treatment of his injuries while the others were placed under arrest with charges of simple burglary and criminal trespass.

The fourth suspect, presumably identified by his accomplices, is still on the loose but the Evangeline Parish Sheriff’s Office is asking for the help of the public in apprehending Shane Lashone Ceasar, who is said to be residing in Opelousas and faces the same charges of his accomplices.

Fortunately, for the suspects involved, the wounded man was not killed by the homeowner, or they could be facing murder charges as some states put a death which occurs during the commission of a crime squarely at the feet of the perpetrators whether they pull the trigger or not.

Good home defense is intentional, prepared, and trained for. Brush up on your home defense skills with the Complete Home Defense – Tactics for Defending Your Castle, and the popular Door Ambush training to better understand the latest tactics in dealing with home intruders.

What lessons do you think could be learned from this home defense encounter?